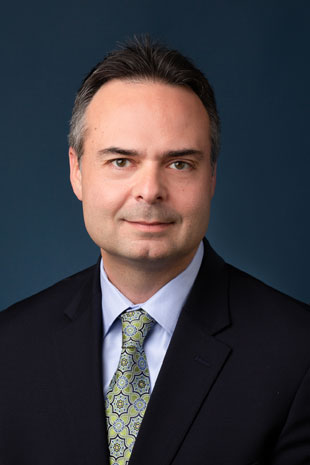 Dr. Martin Oliveira, founder and director of NeuroHealth of Connecticut, is a licensed neuropsychologist, specializing in assessment, intervention and consultation. He has held a number of professional research and clinical positions within university and inpatient/outpatient medical settings, including at the University of Connecticut, University of Chicago and Northwestern University.

Throughout pre- and post-doctoral practice, Dr. Oliveira has routinely conducted neuropsychological evaluations as a part of integral work-ups for surgical interventions involving various implications such as brain tumors and epilepsy. He has provided consultation at multi-disciplinary conferences in conjunction with neurology, neurosurgery, radiology and neuropathology.

Dr. Oliveira has extensive experience in the following areas: